Adele is a British singer of 29 years old who has won a lot of awards thanks to her fantastic music. She has won 15 Grammy’s, 1 Golden Globe and 18 Billboard Music Awards.

She began singing when she was four and since then she has created  6 albums and it is estimated that she has sold 99 million CDs.

While she was at school, Adele recorded a  demo for a class project that was  posted on her MySpace page. When executives of a very important music company heard the tracks, they contacted the singer and, in November 2006, four months after her graduation, they signed her to a record deal.

Adele is married and  has one child, he is called Angelo James and is five years old.

In my opinion, Adele is the best British artist. 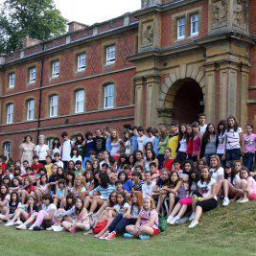